Even before visiting it, Lyon has always represented an ideal city: not as big as a capital, South enough to be warm for most of the year and only a few hours from both the mountains and the sea. But now that I’ve visited? I’m even more convinced!

Where to eat in Lyon? 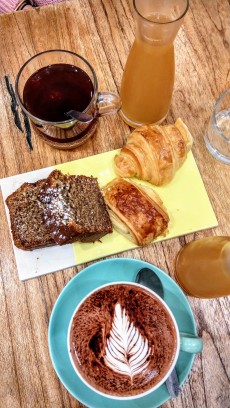 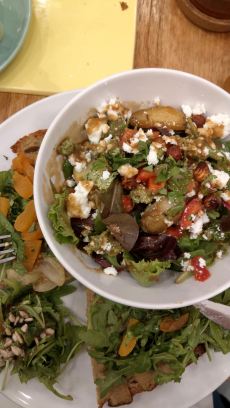 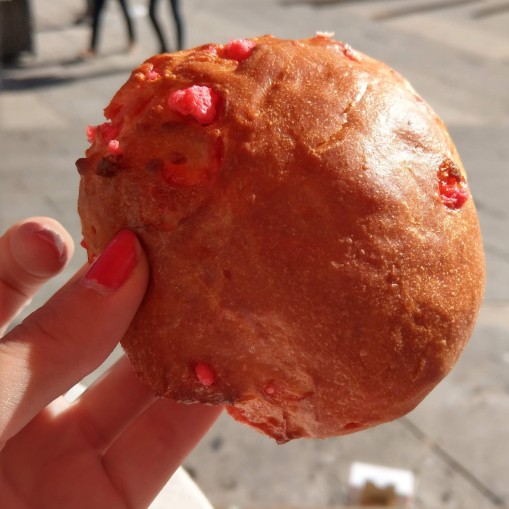 Where to have a drink in Lyon? 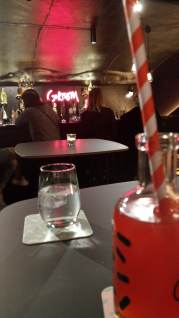 Where to sleep in Lyon?

I arrived late on Thursday night and my best friend could only join on Friday so I decided to spend a night in a hostel. I had booked a bed in a 4-bed female dorm in the H36 hostel near the town hall. I arrived around midnight. When entering my room, I heard a voice whispering “We are already 4 here…”. I was thus upgraded to a single room with my own bathroom: yay! And check out the lovely patio! 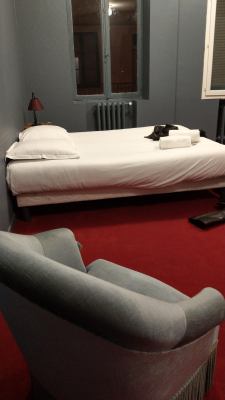 We rented a small flat near Saxe-Gambetta on Airbnb. Very cute and perfect for 2 besties like us but unfortunately I cannot find it online anymore 😔

What to see in Lyon?

So many things to visit and places to see in Lyon. My week-end in Lyon was basically a reunion with my best friend after 2 years of only talking via Skype and Whatsapp so we spent a lot of time eating and talking. But here are however some nice areas and free places to visit: 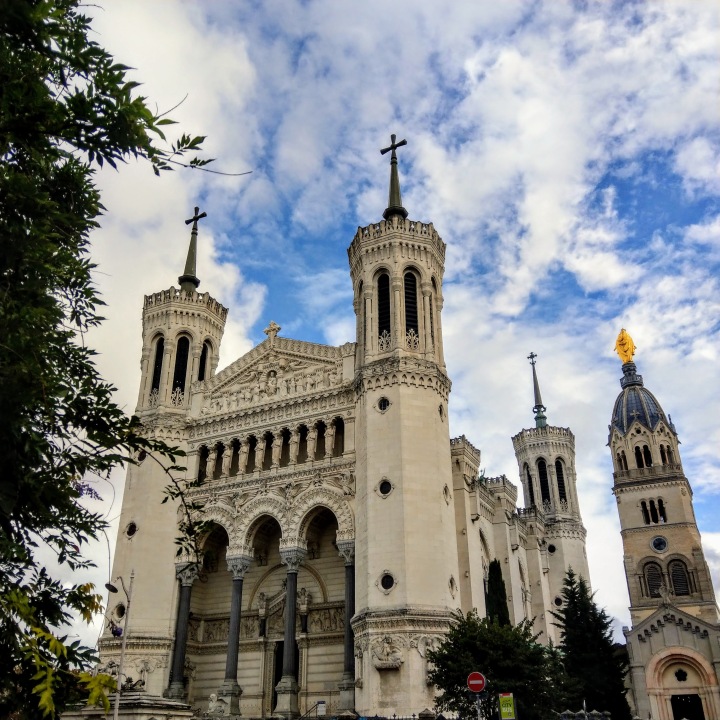 3 thoughts on “City trip in Lyon”