I found a super nice hostel in Lille! More than a hostel, Gastama is also a bar located in a trendy street in the Old Lille where locals love to come for one (or more) drinks.
I drove to Lille for the final of the Davis Cup (tennis) Not to be in a rush in the morning, I decided to head to the French city the night before!

After a one and a half hour drive, I parked my car in a ZenPark parking place that I had booked in advance. It was my first time using ZenPark and I must admit I got a bit scared. I was expecting a huge public car park but after clicking on my app to open the door, I discovered only 2 parking spots at the end of a dark and empty private parking lot belonging to a big apartment building. Now that I checked their website closely, it’s clearly indicated: Our network is made up of partners (hotels, residential landlords, companies, car park operators, administrative buildings, etc.) that optimize the use of their places.
The price was extremely cheap though: 7€ from 8pm to 12pm!

I was now ready to walk to the hostel. The girl at the reception (inside the bar itself) was very nice. I received a very useful map of the city and a voucher for discounts on food and drinks.

On the night I arrived, they were having a rockabily night with some band playing live. Quite crowded, I had to fight a bit to reach the bar and ordered a nice cheese and charcuterie plate but very nice atmosphere! 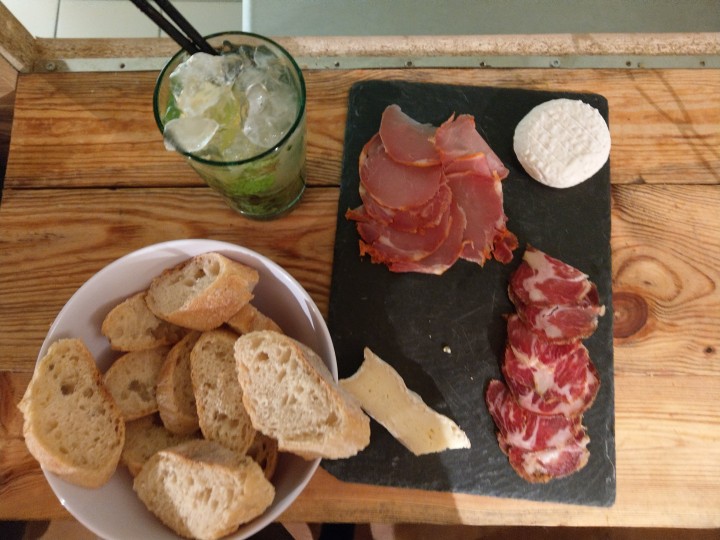 I had booked a bed in an en-suite female dormitory. Not all beds were occupied. Only 30€ for one night. Nothing to complain about!
Maybe just don’t forget earplugs if you don’t want to hear the music from the bar 🙂 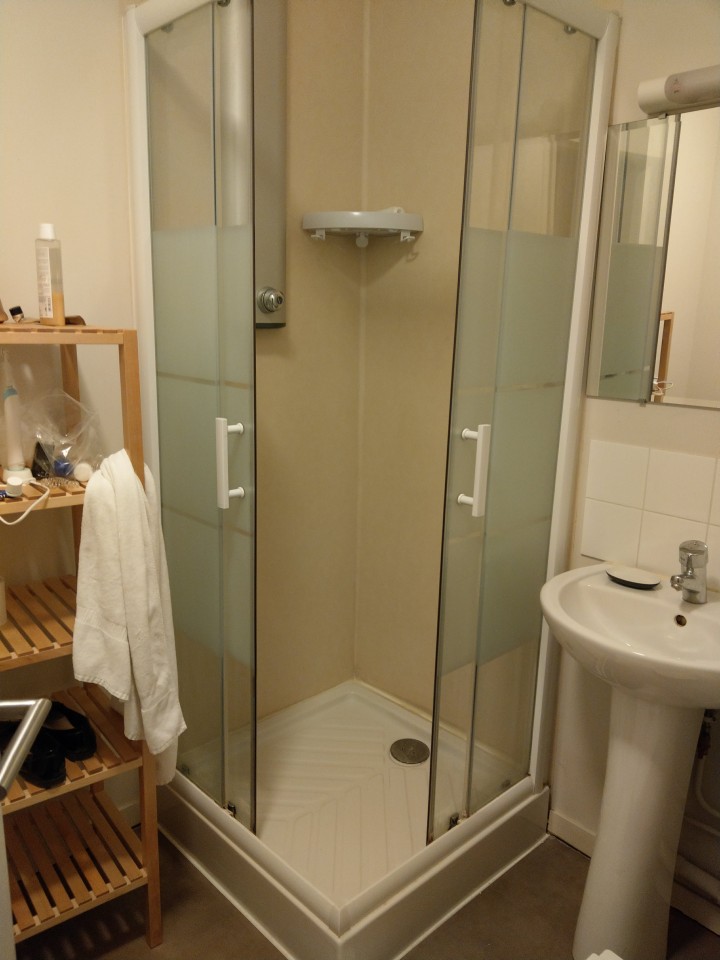 I didn’t have time to stay for long but the communal spaces looked very big and nice! 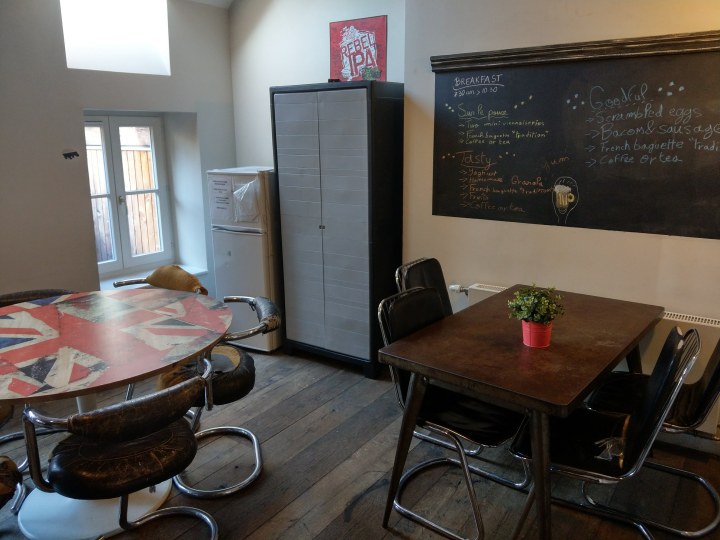 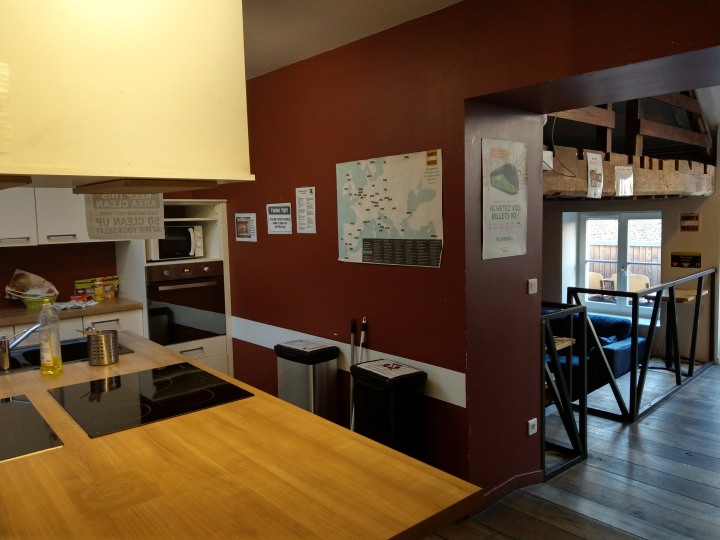 100% recommending this one whenever you are in Lille!

Questions? Don’t hesitate to reach out to them via Twitter: they are very responsive 🙂