The second part of my favourite tour in Central London will take you from Saint Paul’s cathedral to Buckingham Palace. The first part starts in Tower of London and can be found here.

After crossing the Millennium Bridge, you will not be able to miss Saint Paul’s Cathedral. Again quite expensive (18£- 16£ online)*, it can be worth visiting for its crypt – the biggest in Europe including thumbs from Wellington, Turner, Lawrence of Arabia – and climbing up its cupola (530 steps!) to admire the view on the city. 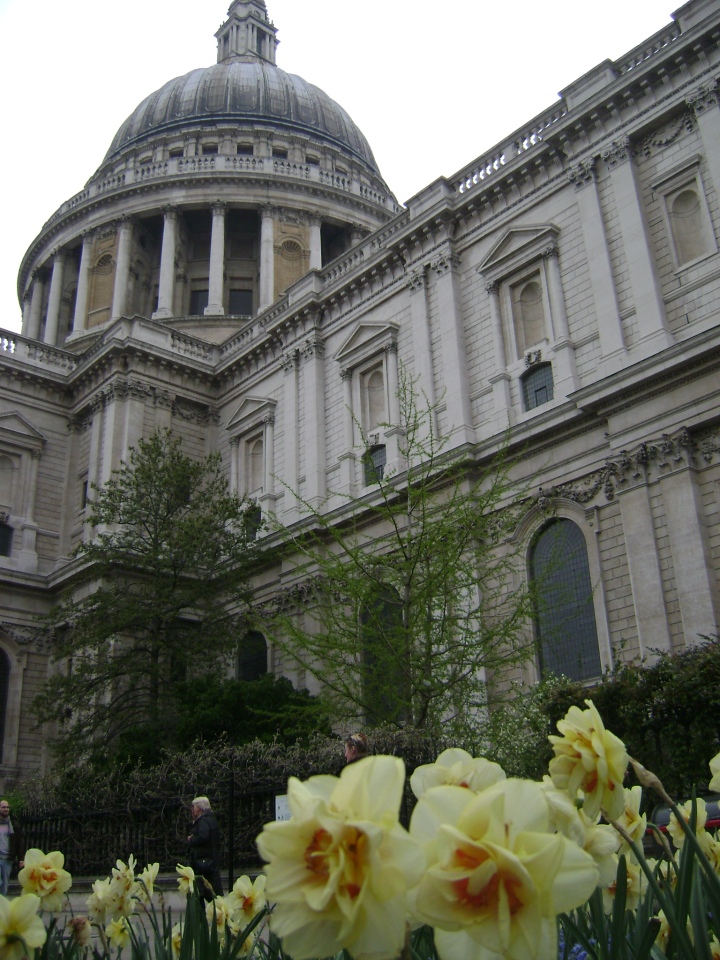 I can recommend you a little detour via the –free- Museum of London a bit further North, summarizing the life of Londoners from prehistoric times until now (including for instance, the impressive Olympic torch). Also very nice for children.

Back on my main itinerary, walking from the cathedral to Trafalgar is not really short but on my way, I always enjoy:

Alternative: you can cross Waterloo Bridge to walk along Embankment, and the London Eye (I actually didn’t dare looking at the prices of this one but what I know it’s that it is not included in the London Pass!) to go directly to Big Ben.

London’s central square with its 4 lions (that I climbed late at night in the summer once, not that proud anymore), its fountain and of course its free National Gallery (Van Eyck, Da Vinci, Michelangelo, Rembrandt, Rubens, Caravaggio, Van Gogh) and the National Portrait Gallery (1300+ portraits).

And I’m actually in love with the Waterstone’s and of course it’s travel section! Did you know that after an American tourist was trapped inside Airbnb actually organised a contest to make a couple win a night inside? My dreaaaaam!

G. Big Ben and the houses of Parliament

After walking down Whitehall and its ministries (look on the left for 10 Downing Street), Big Ben is finally there!

I really recommend you to do the visit (Booking is mandatory). I was lucky enough to visit with someone actually at the Parliament which made the tour even more exclusive. I wouldn’t know what is more impressive: the Westminster Hall filled with history, the Houses of Commons where MPs fight every day, the House of Lords and its magnificent throne or the beautiful Central Lobby (where to lobby comes from).

Behind the houses of Parliament, you will find Westminster Abbey where Kate & William but also Queen Elisabeth got married. You can pay (20£) to visit it by here is a trick for students or travelers on a tight budget: if you come to the mass at 5.00 on weekdays and 3.00 pm on weekends (and say you come for the mass), you will be able to enter for free and observe the UNESCO World Heritage church during the prayers (you actually receive a type of leaflet that enables you to follow the mass even if you don’t really understand what is happening – like me.)

If you have some energy left, I love to go and say hello to squirrels in James’s Park to eventually arrive at Buckingham Palace. I never visited it but plan to empty my pockets (37£) and do it one day. In the meantime, I have obviously enjoyed watching (and listening to) the Changing of the Guards. 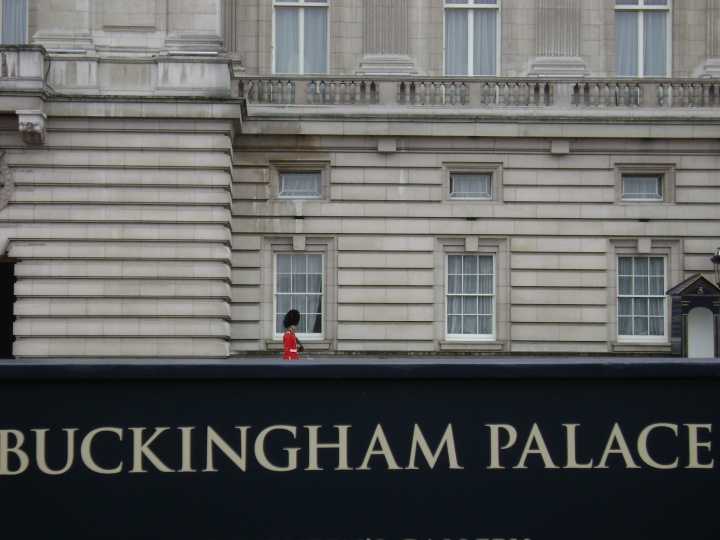 Will be back soon London!

* if you plan on making a lot of visits, I would advise to buy the London Pass for one (59£) or two (79£) days. When adding up the costs of all visits of the places and monuments that interest you, you will agree with me!

One thought on “My favourite tour in Central London (part 2)”